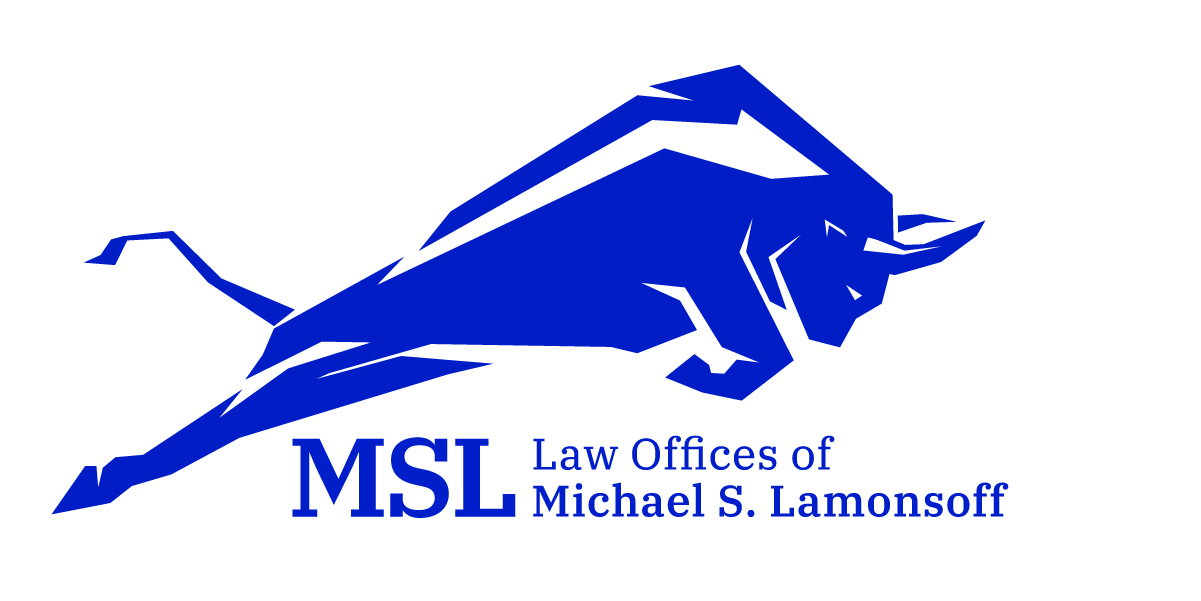 09/08/2014, 15:12 PM
The NYPD falsely arrested me while I was walking to a friend's house. They took me in without any cause whatsoever. I was held for 16 hours and ultimately the judge didn't even want to see me because there was no reason for him to see me. A friend of mine referred me to Michael S. Lamonsoff and a year later my case was settled. I am very happy with the work Michael S. Lamonsoff did with my case. Michael Lamonsoff was very aggressive in negotiating with the City of New York to get me the settlement I deserve. Thankfully I don't know any other people who have been through the same situation but I would refer them to the Law Offices of Michael S. Lamonsoff without a doubt.